Data Deals and the Cookie Alternatives, Is a New Drug Emerging? 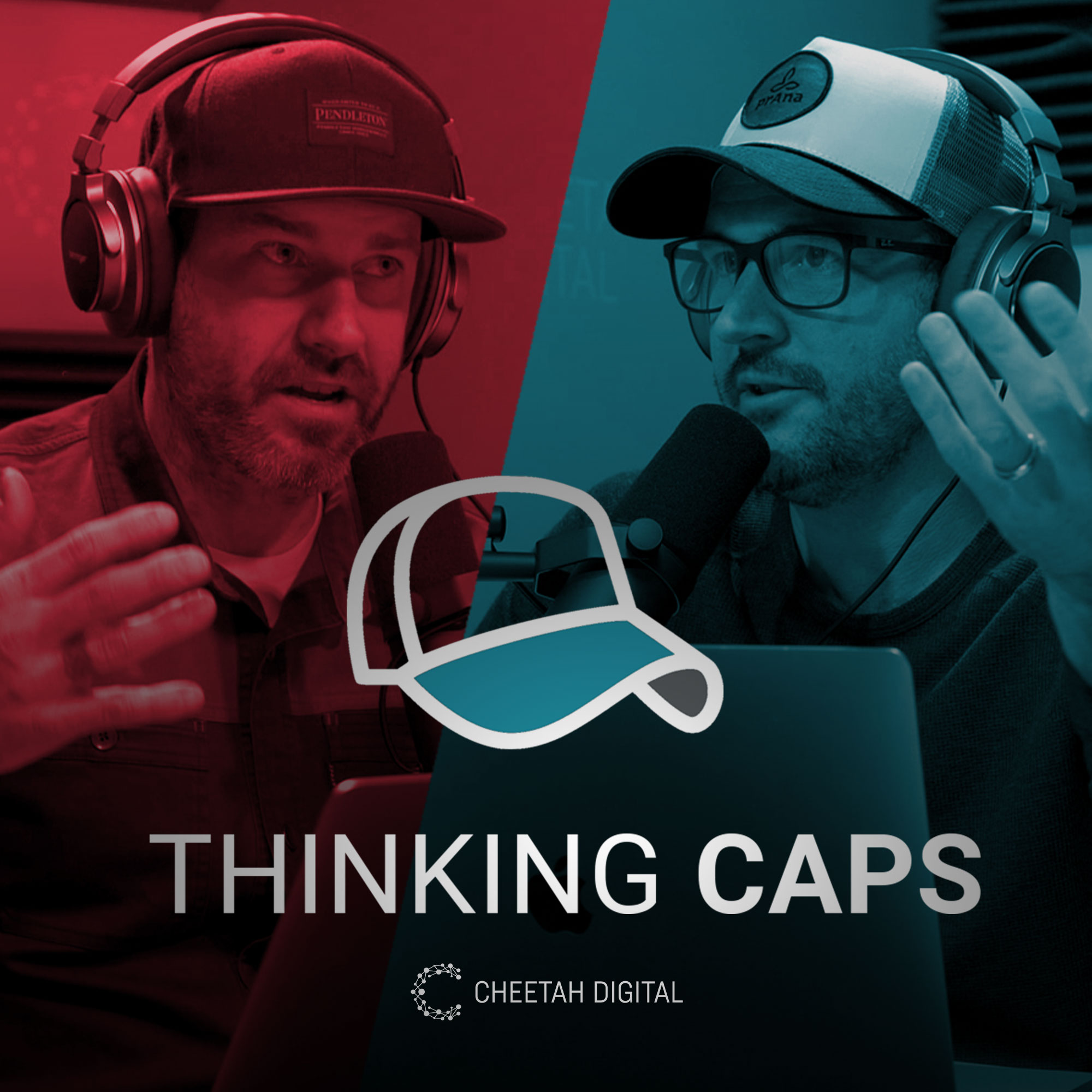 00:00
00:00
1x
This is a podcast episode titled, Data Deals and the Cookie Alternatives, Is a New Drug Emerging?. The summary for this episode is: <p>As the cookie dies and IDFA changes kick in, marketers have to navigate a sea of confusion when it comes to #adtech. But is this reliance on tech something we need to 'fix', or should we kick the habit altogether. Yes and no. We break down some recent partnerships in the data and adtech space and what marketers really need to consider moving forward. </p>
Key Takeaways
Transcript
Cookie Disruption Explained
01:03 MIN
Crumbling Data Broker Biz Model
01:58 MIN
The Problems (& Crimes) of Data Brokering
03:08 MIN
Privacy, Value Exchange & Cambridge Analytica
01:23 MIN
Consent and Zero-Party Data
01:50 MIN

Tim: All right. The cookie is in its final days. There's no stopping that. But it's a sea of confusion out there as brands, agencies, data brokers, media properties, all try to search for a new tracking alternative. But are they replacing one horrible habit with another? Let's dig into it.

Rich: Okay, Tim. So, we know the timeline so far. Apple changes the IDFA, forces the consumer to either opt in or opt out. And guess what? We mainly opt out.

Rich: And also the wall gardens, namely Google. So, they don't expect a hashed email.

Rich: Or another identifier to replace cookies. So, my question is, what about all these data brokers that had their own version of an identifier that they were... And they were selling all this consumer data, what happens to these guys?

Tim: Yeah. So, great question. And these guys do a huge amount of business with a lot of big name brands. They basically take your data, or they take the segments that you're trying to reach, and they make these connections to get your ads to the right people. So, as you said, with the disruption, they are nervous as, you know what, man. Their business could go away. You remember back when, Twitter was using, I believe it was Acxiom, for third- party identification through ads, and they said," We're no longer going to do that." And then, part of the company fell apart.

Tim: So, these data brokers are trying to figure this out. But I believe we are trading heroin addiction to cookies and tracking, with fentanyl. We're replacing it with a similar thing. It's just a new drug. So, their business is on the brink of disaster. And the agencies, which also take a huge chunk of brand dollars, as they broker these deals with data brokers, making matches to run your advertising. The agencies are also scared. They don't know what's going to happen here. So, it seems like everyone's trying to fix, or replace, the third- party cookie. And I think rather than kick the habit, we're literally just looking for a new drug. And it might be time to kick the habit.

Rich: We have talked quite a bit about how kicking the habit involves responding to actually the changes in consumer behavior. And taking ownership over your own direct relationships-

Rich: ...to consumers, right? Breaking up with, at least, a part of your budget that was dedicated to success, powered from advertising that's driven from pervasive tracking.

Rich: We also know that 79% of consumers would rather that advertisers invested in their loyalty programs, and the incentivized direct connections, versus spamming them with adverts on Facebook.

Rich: So, the land is changing. Tell us a little bit more about what you think is going on with these guys, these data brokers?

Speaker 3: I want to bring up one article that dropped this week in Marketing Land. So, marketingland. com basically published a piece covering the story that Publicis partnered with The Trade Desk in the latest alternative tracking mode. So, the idea is that, that partnership will give The Trade Desk access to Epsilon consumer data. So, at the heart of this Trade Desk will be able to use the billions of customer records that Epsilon has. And which I know you have a little comment in there about that.

Rich: Me, and the department of justice.

Speaker 3: All right. So, they criminally gave away 30 million consumer records to fraudulent companies. So, what? Consumers don't care, right? Of course, they do. But essentially The Trade Desk has what they call this Unified 2. 0. And they've had it before the death of the cookie, which is basically a unique hashed email as an identifier, as you crawl around the web. Well, Google has said that they're not going to recognize that. So, if you want to advertise on, oh, the largest website on the planet, YouTube or any of the Google products, or if you want to reach people in Gmail, which there's almost 2 billion customers, forget about it, that hashed email isn't going to get you, unfortunately. So, what's really going on here is The Trade Desk, Publicis, they're getting together and they're saying," Tell you what. Let's create a new pile of websites, let's use the hashed email, and if brands bring their hashed emails, we can connect them." But guess what? That's one fragment of the entire ecosystem. Whereas, the third- party cookie was baked into all of these sites all over the place. Now, you're going to have to, as a brand, or agency, or data broker, manage these multiple environments. Almost like these walled gardens, again, with some they're going to need an email address, some they're going to need a mobile identifier, or some they're going to need the IDFA, Google just has their flock. So, I think this is causing bigger problems for brands that want to have mass reach and frequency, across a number of sites, to a number of people. They're now going to have to deal with these remote islands of data and different identifiers. And it's a mess.

Rich: Yeah. This is going to be a massive problem for marketers. It's not going to get easier. The folks that have been addicted to driving business success through delivering hyper personalized content at scale through adverts in an easy manner across much of this ad ecosystem are now going to hit with this fragmentation. So, surely, Tim, this is another reason why marketers, advertisers need to take a portion of the money they were putting at their digital ad budgets, and start investing in direct to consumer initiatives, like loyalty programs.

Tim: Absolutely. And I'll tell you another reason why this Trade Desk... And I'm not beating up on Trade Desk. I want everyone to be aware of all these different landscapes that are being built in these different... There's another one where Merkle is going and bringing their data together and saying," Hey, brands. Match it with ours, and we'll all just co- mingle it." And what that's going to do is trigger these privacy groups that really started this ball rolling.

Tim: The privacy groups is going to go," Hold on a second."

Tim: "We wanted consumers to have better privacy and control over their data. Now what happened is we fragmented the landscape. Google has their data, Facebook, Amazon have theirs. Now we're going to have these other islands." And privacy groups are going to start looking at how do consumers actually opt in? Because, right now, if you're a brand, and you have a great experience of which... On a future thinking caps, I want to show you how Home Depot is doing this really well. But if you have brands collecting all this data, the brand and the consumer have a one- to- one relationship. It's usually on one property. It's very explicit. There's a value exchange. The consumer knows that they're giving up some data, or information, in return for something. When you cruise across the ad landscape, and you see a banner ad, and it has a button that says," Do you accept the cookies?" You don't even know who you're sending it to.

Tim: This smells like Cambridge Analytica again. Cambridge Analytica, by the way, was not done illegally in whole. It was really around," Okay, well, Facebook actually got consent from consumers." It's just that the consumers had no idea where their data was being used.

Tim: So, that's what triggered this snowball that we're in years later. We're about to do the same thing again. We're going to give the privacy groups and consumers, rightfully so, the ability to question how all the Trade Desks, and the Epsilons, and these data brokers, how they make those matches and get those ad fits?

Rich: What does consent mean?

Rich: And what are the business reasons you're going to use my data.

Tim: Bingo. And how are you going to keep track of," Oh, now, brand X got into the mix with Trade Desks. So, now I got to let people know brand X is also using their data." How are you going to update that with all these 15, 20 potential different networks of identifiers? So, just to sum up, I think we are working too hard to replace a practice that should die. It's going to trigger new legislation. It's going to question how consumers opt in. It's going to make the experience for consumers far more rough and tough to take if we get on this path.

Rich: I think, as far as I'm concerned, the conclusion has to be," As the cookie crumbles, you don't have to starve, if you do what the IAB are recommending, and build those direct- to- consumer relationships." Think about the value exchange which incentivizes direct engagement, direct data sharing, and direct repeat purchases over time. That is the future for brands and advertisers. I think everything that we're seeing is just showing us that the industry isn't ready to give you a magic solution to keep this era of fast and loose data working in terms of pervasive advertising.

Tim: You totally nailed it. And look, for marketers out there right now that might be a little younger they're dealing with this disruption, call your mentors that were around before tracking and cookie and say," What did you do? How did you connect with people?" They got creative. They created awesome brand experiences that got talked about, that family and friends talked about, and brought more people in the mix. So, anyway, clicks Start clicking data. Don't get wrapped up into this craziness of new cookie alternatives. That's my advice. I'm out.

Rich: Zero- party data and loyalty. Check it out on cheetahdigital. com.

As the cookie dies and IDFA changes kick in, marketers have to navigate a sea of confusion when it comes to #adtech. But is this reliance on tech something we need to 'fix', or should we kick the habit altogether. Yes and no. We break down some recent partnerships in the data and adtech space and what marketers really need to consider moving forward. 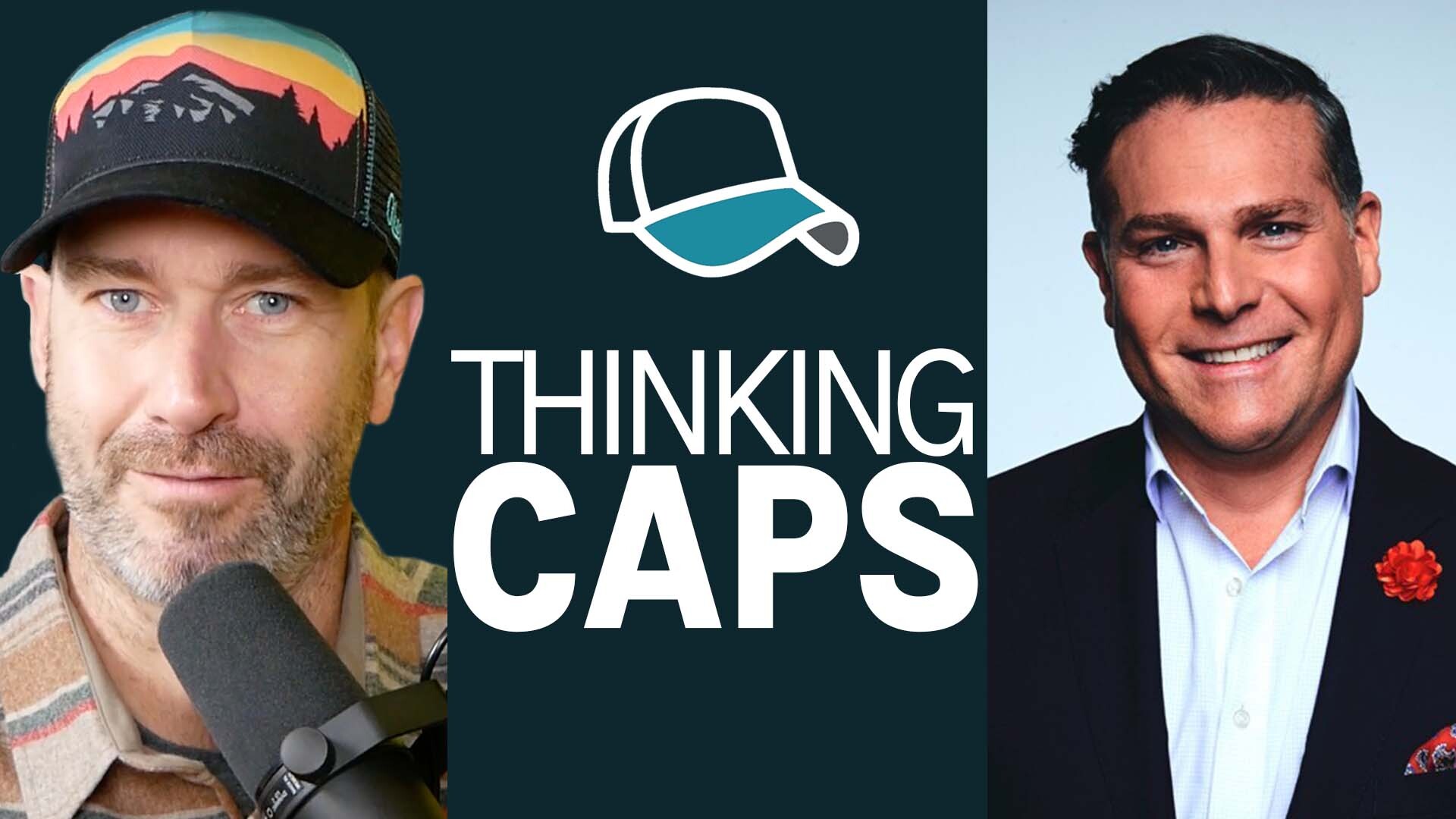 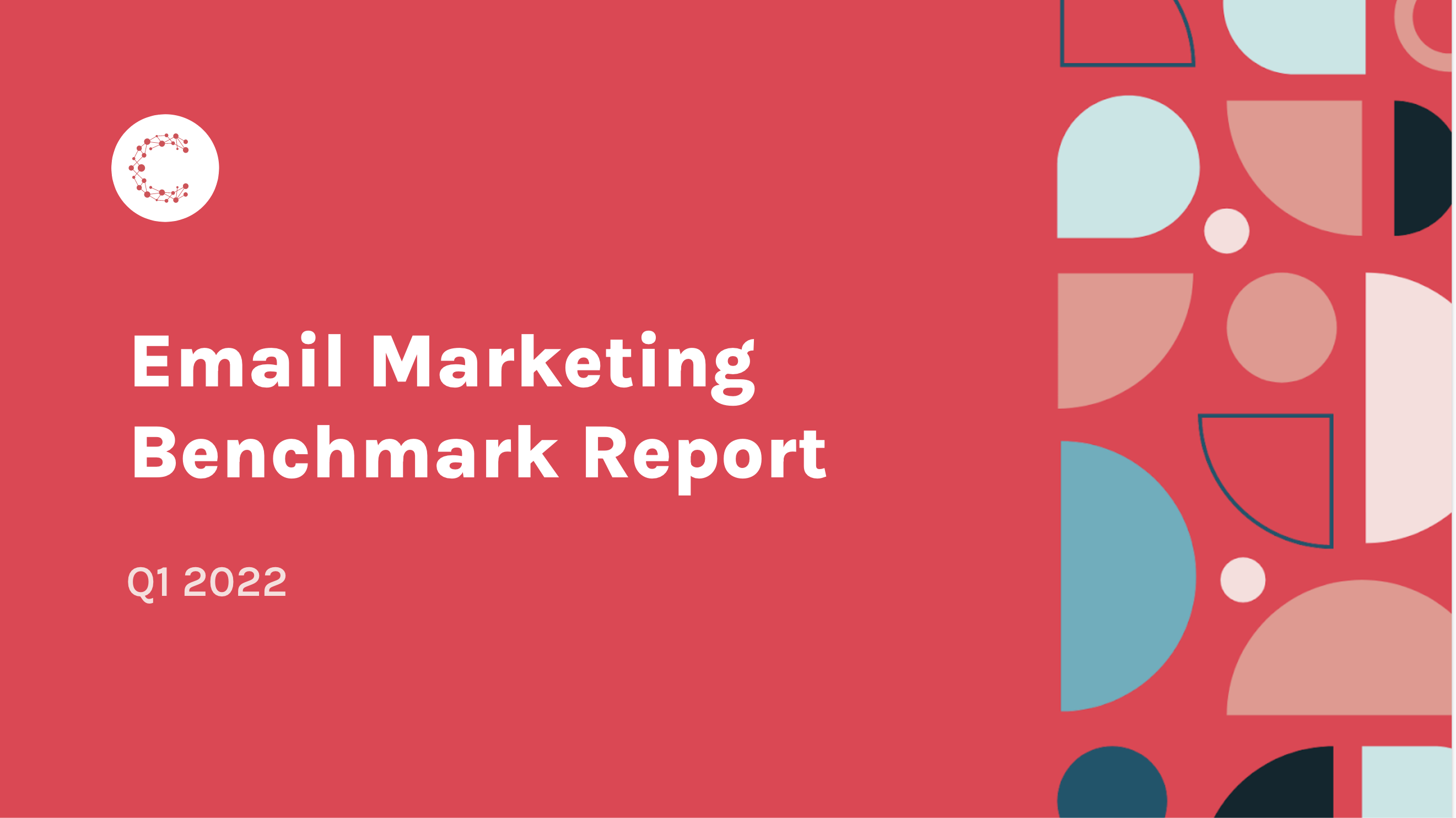