Experiential Marketing in the Metaverse

00:00
00:00
This is a podcast episode titled, Experiential Marketing in the Metaverse. The summary for this episode is: <p>The metaverse is taking shape, quickly. But what opportunities and pitfalls lie ahead for your brand? In this episode we dig into what experiences might look like in the world of virtual reality. </p>
Key Takeaways
Transcript
Alt, mixed and virtual is worth $300B by 2024
00:28 MIN
Brands are jumping into the metaverse
00:49 MIN
Quotes on metaverse evolution
01:16 MIN
How Roblox announced its metaverse plans
02:02 MIN
How Roblox courted Nerf, NASCAR
02:16 MIN
Watch this webinar next!
00:31 MIN

Richard Jones: Welcome to another addition of Thinking Caps, where we are going to be taking a second look at the metaverse and what it all means for marketers. Stay tuned. Now, today I am joined by the metaversely acclaimed Vice President of Brands and Community here at Cheetah Digital, Francesca Gillett. Welcome, Fran.

Fran Gillet: Thank you for having me.

Richard Jones: Now, according to Statista, the market for alternative, virtual and mixed reality was expected to have reached$ 30.7 billion before the end of 2021 and will surge to over$ 300 billion by 2024. Now, that was in this Digiday article that caught my eye towards the end of last year. Then, added to all of that investment, there's the looming metaverse.

Fran Gillet: Yes, the metaverse. It's no wonder brands are wanting to take full advantage of the opportunity.

Now, as marketers look for ways to bring of this post COVID- 19 gap between online and offline experiences, a number of marketers from direct to consumer brands like Carpentula, all the way through to legacy brands like Nestle and Estée Lauder, are hoping to see big returns by investing in an alternative reality.

Fran Gillet: Yep. Nestle, in particular, they're working with social AR marketing company, Camera IQ, leveraging AR across Snapchat and Instagram to market to more than 40 of its brands. Most recently, Nestle used the technology to create a filter for Instagram and Facebook where users could break a Kit Kat Zebra candy bar in half just by using their head.

Richard Jones: Oh, who would want to do that?

Richard Jones: "The AR/ VR timeline mirrors that of all new tech," said Eric Bee, who's the Group Production Director of the US agency, RGA. I quote," It slowly becomes more democratized and available to people. This threshold gets past where suddenly it's a low risk to jump into these new platforms," he said, suggesting that AR/ VR technology is at that point in its own history.

Fran Gillet: This is another quote from Bee. It said," When you do it this way, it prepares brands for the next thing. It doesn't stop with AR/ VR and the metaverse. There's always going to be something lurking down the path."

Richard Jones: Now, of course not everyone will go big or go home as they experiment with these types of activations, social media filters after all are the first teeniest, tiniest sliver of light coming through the crack of the door of the metaverse. But ultimately metaversal brand activations are about community and culture as much as anything else. Don't think of them as an ad or even as an event, it's a cultural moment that people will have in their lives that they'll remember if you do it right.

Fran Gillet: Now, perhaps some of the best examples of what brands can do in the metaverse comes from video game platform, Roblox.

Richard Jones: Ah, love a bit of Roblox. My 10 year old is an avid Roblox fan. So hope he's watching.

Fran Gillet: Number one fan. So they went public last year but in November it announced plans for a metaverse that's built all its players. The company says it wants to create a virtual space where people can come together within millions of 3D experiences to learn, work, play, create and socialize.

Richard Jones: Now to create its in game brand activations, Roblox often connects brand partners with developers working within the platform. Recently however, some metaverse minded brands have begun to skip the middle man of Roblox with the encouragement of Roblox themselves, it should be said, partnering directly with the developers to bring their products into virtual spaces. The end result is a vibrant and expanding creator economy that sprung up around Roblox, creating lucrative opportunities for brands, platforms and developers. Now that's not always the way and often on other platforms, metaversal brand activations are really the result of direct brand platform partnerships. Now Balenciaga's virtual Fortnite garments for example, were created in unreal engine by an internal team at Epic Games.

Fran Gillet: We can have a look at their 3D billboard in Piccadilly Circus, London, which is a pretty cool extension of the campaign.

Richard Jones: Now Alex Bell fans, who is a 22 year old Roblox developer, Studio, Badimo, designed the wildly popular Roblox game jail break and he had this to say about working on brand activations in the metaverse." In the past, we did work with Warner Brothers on the Ready Player One movie integration," he said." Through a licensing deal, which Roblox did most of, we also have Nerf guns in stores that are jail break branded." Now Badimos latest brand partnership involved the addition of a NASCAR vehicle to jail break and the opportunity which came via Roblox involved heavy collaboration between NASCAR and Badimo directly.

Fran Gillet: NASCAR provided a bunch of sound assets to Badimo and so they could make sure that their car sounded like a proper real car and they provided tons of digital assets to make sure that Badimo could model them accurately. It was a deeper collaboration effort between brand and developer.

Richard Jones: Well, let's take a look at the experience. Now over the course of the 10 day NASCAR event, users visited the jail break experience 24 million times, which is a 30% increase in concurrent players. The Roblox VP of Brand Partnerships, Christina Wootton stated," Overall our vision for these activations on the platform is to encourage brands, to create authentic and native connections with their fans, which enhance our community's shared experience without interrupting what they're already doing."

Fran Gillet: There's no doubt going to be loads of creative ways that brands will connect with consumers inside the metaverse so we'll look forward to seeing what they may might do in 2022.

Richard Jones: Bring it on. Now just for our listeners, we have a special webinar coming up with Chris Wylie who is the Cambridge Analytica Whistleblower. Looking at one of the biggest issues that big tech, regulators, politicians and of course, marketers have to contend with around the way the metaverse develops and that of course is privacy. Now there's a link below in the comments to sign up for that intriguing webinar. Now don't know about you but I'm off to race NASCAR in the metaverse.

Fran Gillet: It's goodbye from me.

Richard Jones: And it's goodbye from me.

The metaverse is taking shape, quickly. But what opportunities and pitfalls lie ahead for your brand? In this episode we dig into what experiences might look like in the world of virtual reality. 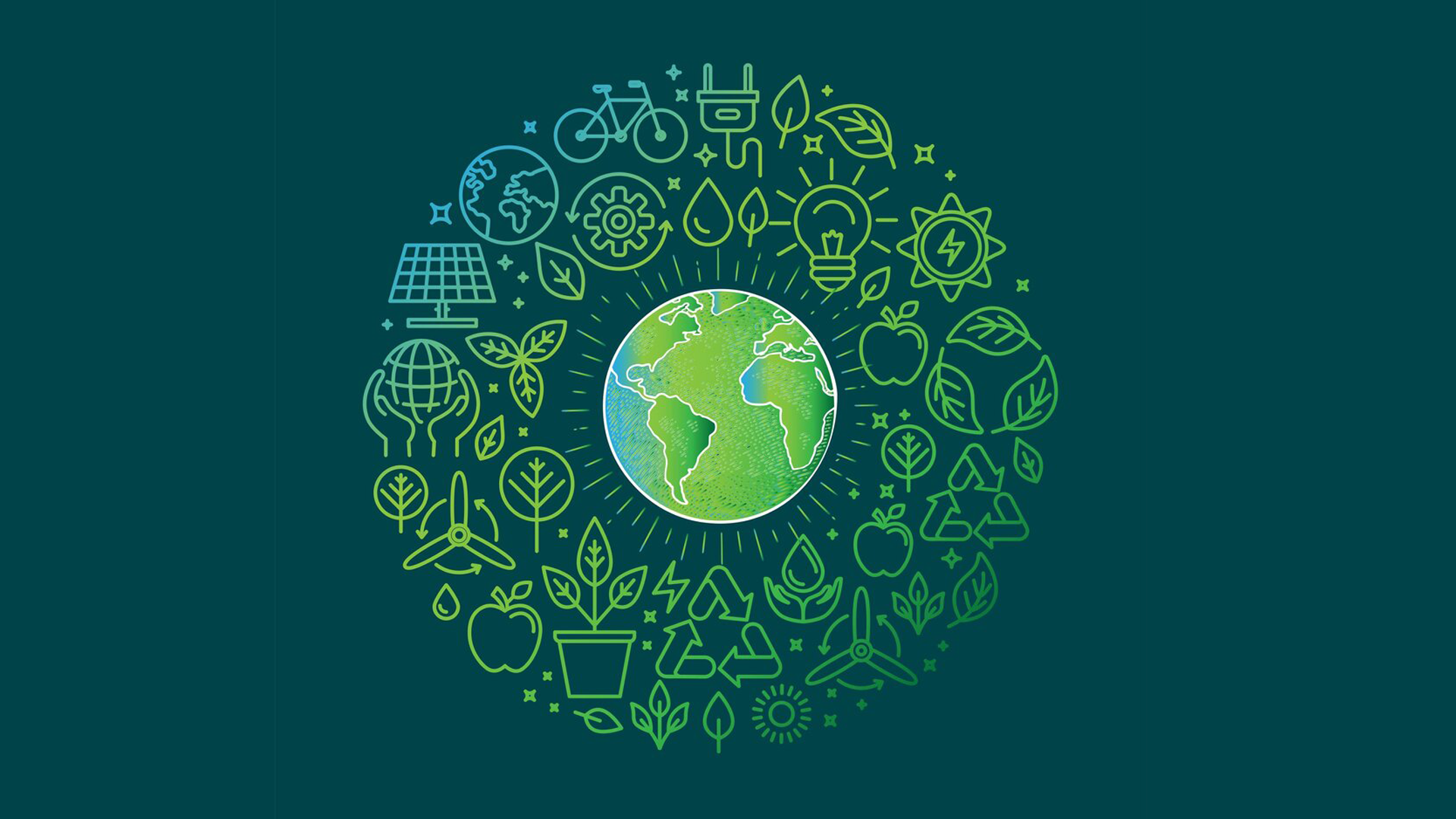 Trending Now: Earth To Marketers, Campaigns About Preserving The Planet Stand Out 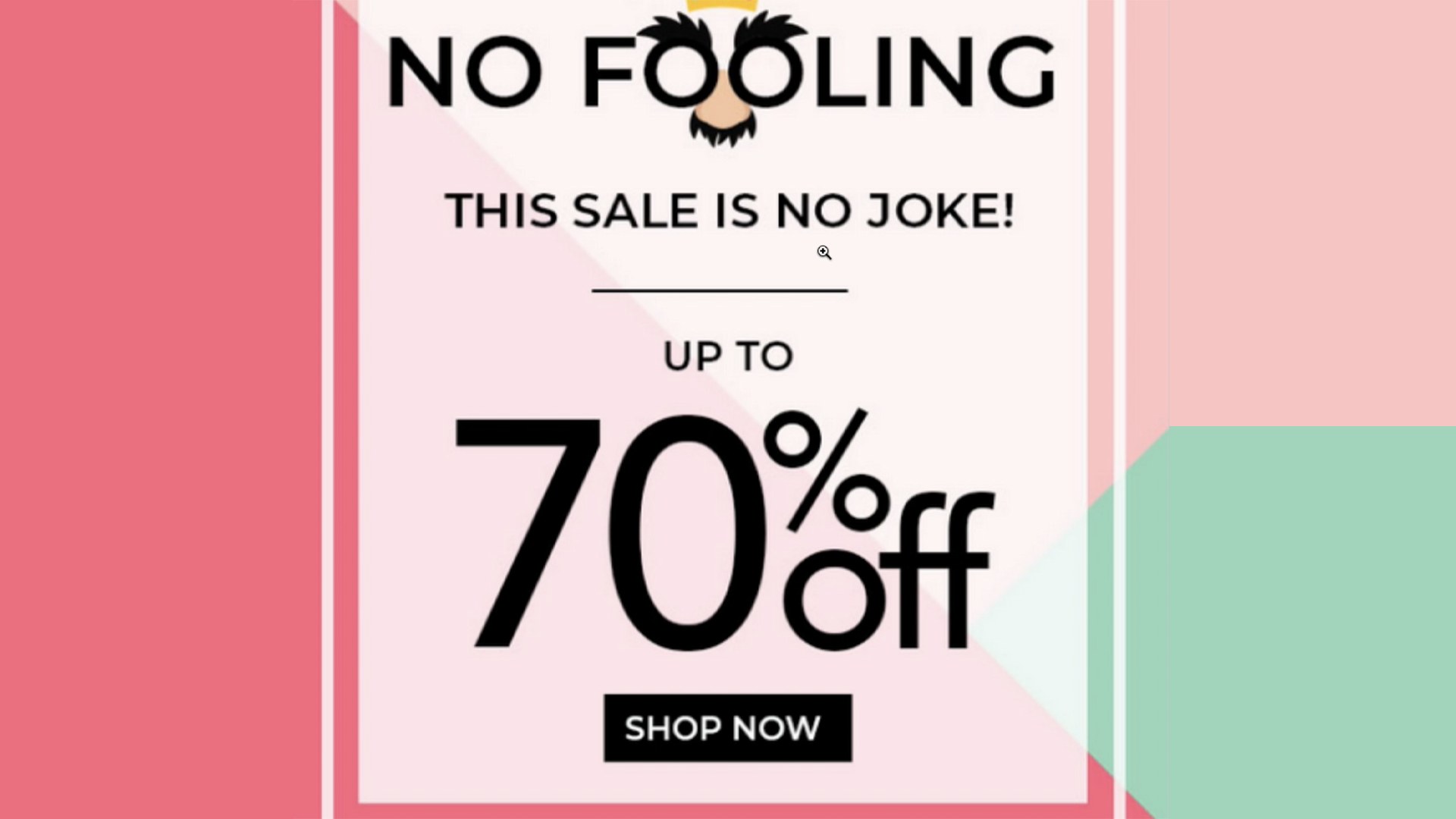 Trending Now: No Fooling Around This Year, Marketers Saturate With Springtime Strategy